After ancient Greece and Rome, timeless, durable, and stately marble has been used for the most important buildings of civilized society, from temples to bathhouses to markets. The price of quarrying and shipping the stone, along with the workmanship of forming and securing the large blocks, also represented the bulk of construction costs. As labor costs increased, marble use came to be reserved for the most important socially significant buildings, such as courthouses and town halls. In the last half-century, with technological advances among architecture firms, marble became available not only as a traditional dimension stone, but as a thin panel cladding. 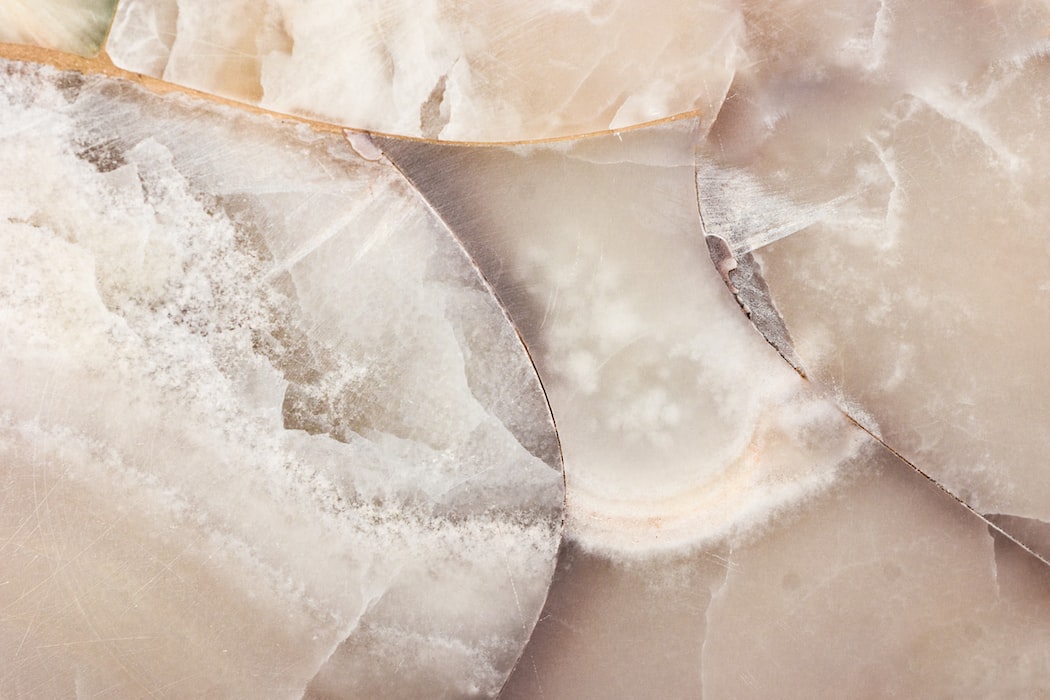 Marble is a metamorphic rock which is derived from the transformation under high heat and pressure of calcareous and other sedimentary carbonate rocks. Unlike slate or mica, where differential stress produces cleavage planes, marble is non-foliated allowing its widespread use in sculpture and building. Hundreds of different marble types are found all over the world, including the USA, Europe, Egypt and India. 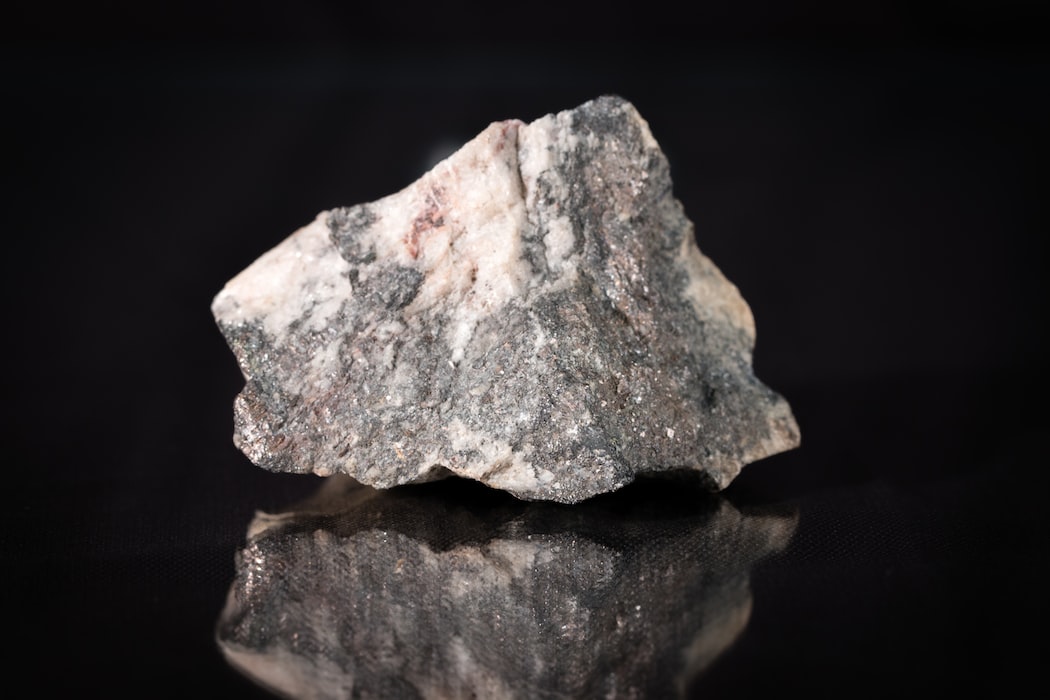 Characteristic veins and color gradations result from impurities in the limestone that move and re-crystallized marble as the stone metamorphoses. The term “marble” may refer to a number of geological formulations in commercial applications, including true calcite and dolomite marbles, as well as travertine, serpentine, and hard calcite.

Marble has had a rich and turbulent past, from the colossal ruins of antiquity to the luxurious master baths of today. Once the top material in the architect’s palette, the construction difficulties with this expensive stone and the creation of cheaper alternatives have resulted in a steady decline in its use as a façade treatment.

Three of the 20th century’s most emblematic architects–Adolf Loos, Mies van der Rohe and Philip Johnson–share not only their stylistic tastes and minimalist aesthetics but also their marble passion.

But who does say you can’t teach new tricks to an old dog? Such modern facades use state-of – the-art construction methods and innovative architectural approaches to return marble to its former glory.